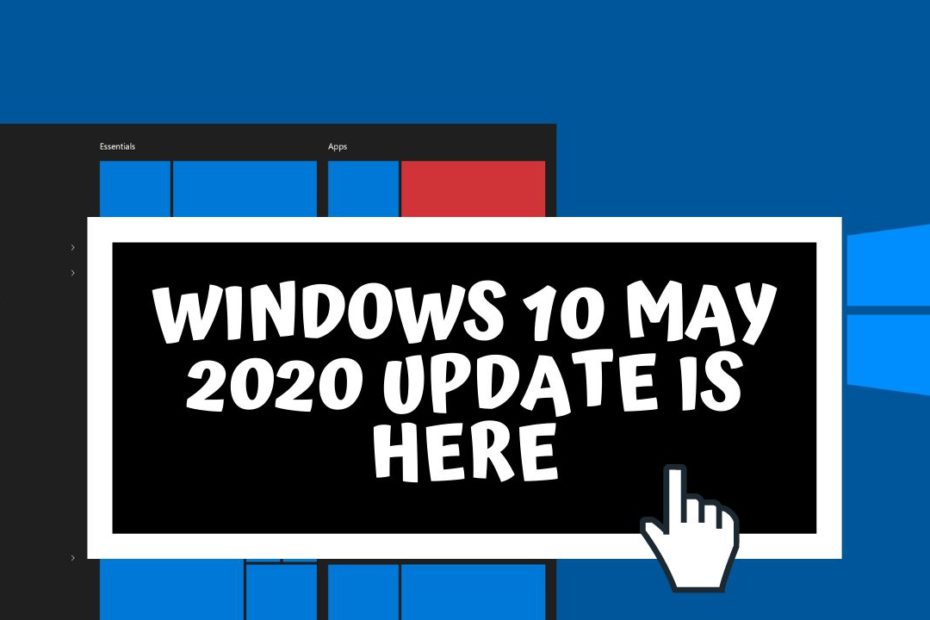 It’s finally that time of the year again. But this time, the Windows 10 April 2020 update got delayed, and hence I guess it will be called the Windows 10 May 2020 Update. It will be rolling out with version number 2004, code-named 20H1. And unlike the last major update which virtually had nothing new, this one promises to bring a few new things to the Windows 10 experience.

Now let’s talk about what we should expect from Windows 10 May 2020 update.

The list of Windows 10 May 2020 Update Features isn’t long by any means, but the updates included are totally worth the wait in my opinion.

The Windows Task Manager has two changes under the hood.

On supported systems, you can now see the GPU temperature in the Task Manager under the GPU performance tab.

The Task Manager can now identify your drive type as well. That is, it can show if your drive is an SSD or removable storage in the performance panes.

Both loved and hated, the Windows Subsystem for Linux now has a version 2.

It also fixes some of the issues in WSL1. For example, now you have the ability to create and run docker images withing WSL2, and you can also connect localhost to a WSL running server!

One thing to note here, on update, you won’t directly get access to WSL2. You can upgrade to WSL2 through command line, and you can have both WSL1 and WSL2 at the same time. Also, WSL2 does use some of the Hyper-V components that may cause other VMs to not work. Sad!

If you don’t want to stress your computer but still like to use command line for development inside Windows 10, check out this article where I have covered the Windows Package Manager Winget.

The language selection is based on the default input method language.

You can now re-install Windows 10 by downloading it through the cloud.

This will essentially allow you to reinstall Windows 10 without having to prepare a USB installation media.

As with every generation of new Xbox, the Xbox Series X will bring new suite of features to the DirectX graphics engine. Windows 10 May 2020 Update will allow PC gamers to get access to these features in the form of DirectX 12 Ultimate.

The notable additions to the DirectX 12U feature list, that are likely to be included in the Windows 10 May 2020 Update are as follows:

WDDM 2.7 update is the update that allows DirectX 12U to offer its latest features. Apart from these, one feature that many users will enjoy is the Hardware-Accelerated GPU Scheduling.

If you are using the right hardware and drivers, you might notice that the stuttering while moving windows from primary monitor to a secondary monitor with different refresh rate has been significantly reduced too!

A quick start menu search will now show results from Weather, Top News, This day in history and so on…. Wait! What’s that?

Using the button at the right, you can now capture a portion of the screen and do an image search. Nice!

After the Windows 10 May 2020 Update, you can now rename your virtual desktops. Just click on the name of the virtual desktop (the default name should be Desktop #) and enter a name.

The Windows Game bar now supports widgets! An SDK for developers has already been released.

You can expect your favorite game developers and tools to feature in the Game Bar widget forms pretty soon! XSplit, Spotify Remote and Razer Cortex have already released theirs!

How could Microsft release a feature update to Windows 10 and not include anything for Cortana?

The Cortana now features a seperate app, and is no more integrated into the Windows Search. Microsft, 20 years later, has brought conversations to Cortana, but the focus is more on text based input rather than voice.

Microsoft has been refocusing on putting Cortana’s AI into work for it’s Microsoft office suite. Have you tried the ‘design ideas’ in Microsoft Office PowerPoint yet? It’s pretty neat! Especially for students!

Other Minor Windows 10 May 2020 Update Features

The update has started rolling out as of today, and will be available through the settings app on Windows. Make sure you have strong internet connection and enough storage space to continue though.

Everyone has finally started receiving the Windows 10 May 2020 Update. Be as it may, Microsoft sees Windows 10 as their long term operating system. We might even not see a new Windows Operating System ever!

Having said that, releasing feature-rich updates once or twice a year is worth appreciation. But, like always, if there’s nothing in it for everyone, the ‘annoying’ image of Windows 10 Updates will be difficult to erase. 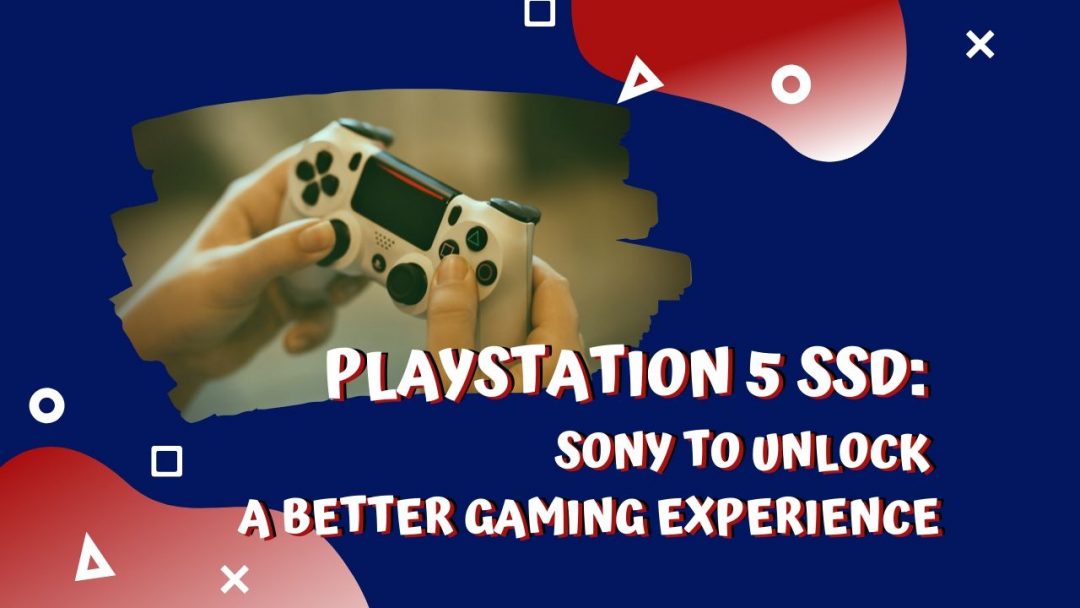 Sony’s PlayStation 5 SSD became a debate ever since Tim Sweeney claimed it will be ahead of any SSD that you can put in a PC. But how is that even possible? 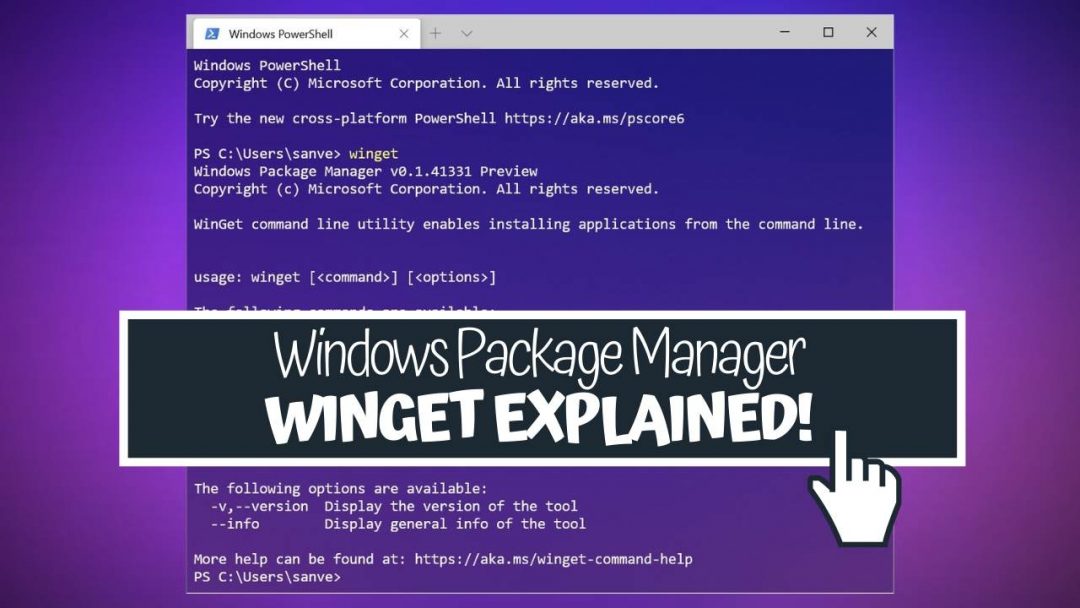 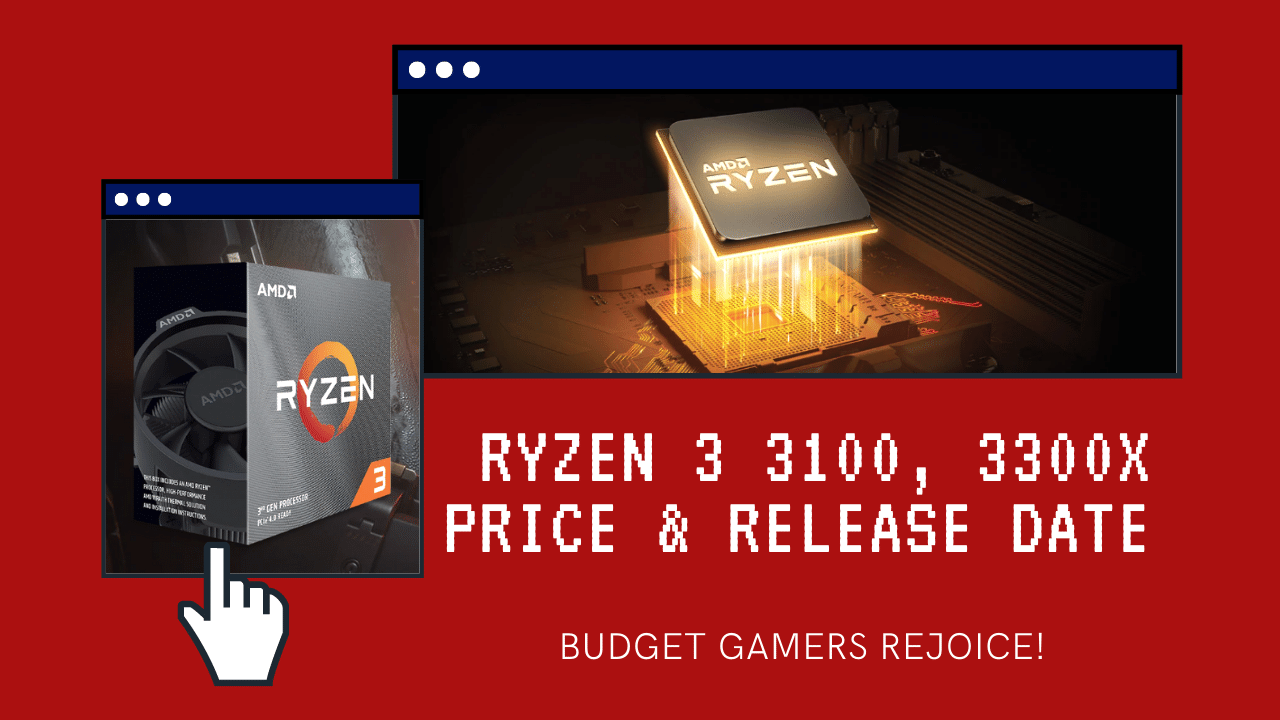 Ryzen 3 3100, 3300X Price in India and Release dates have been revealed! But why are Indian Budget Gamers so overjoyed? Find out!